If the product is not on the Reverb shop, please contact us for infromation

The ultimate one-mic-recording solution – from high-class mono vocal recordings, to stereo- or surround recordings of symphonic orchestra. A three-capsule microphone with variable patterns, centre-zoom function and  set of features which have been developed and tested in some of the worlds most famous concert halls.

Based upon a design of Dr. Edwin Pfanzagl-Cardone, head of the acoustic department of the Salzburg Festival (Salzburger Festspiele), Nevaton designed a unique microphone which gives a direct reference to the inventor in its name – Nevaton BPT, Blumlein-Pfanzagl-Triple. 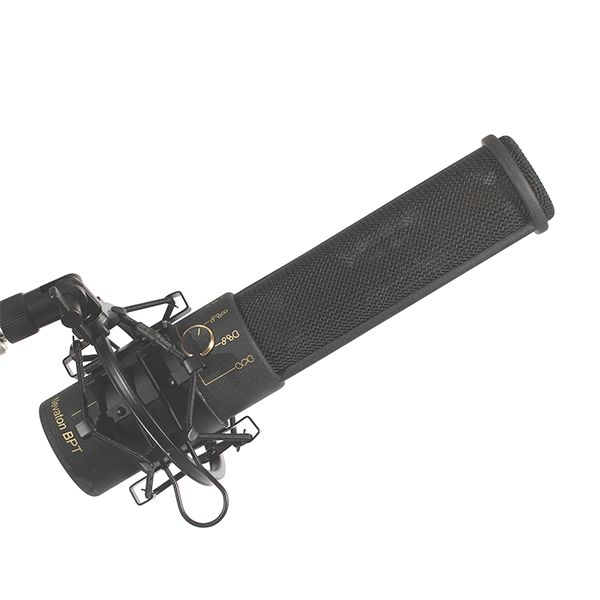 In countless recordings at the Salzburg Festival Dr.Pfanzagl-Cardone developed a microphone technique which proved to be exceptionally successful. In short words it is a further development of the well known Blumlein stereo-system.

The Nevaton BPT provides a beautiful and incredibly accurate stereo (or surround) image. By adding a third center-capsule the sound-engineer now has the possibility to add as much acoustic focus to the centre image as needed.

This is very useful because even though the Blumlein Recording technique is known as one of the most natural sounding microphone techniques, the centre image is often not as much highlighted as it should be. The BPT now makes it possible to compensate for that effect and give as much weight to the centre image as desired. Therefore it is now also possible to highlight sound-sources in the centre of the stage (an effect which can be described like a zoom function of a camera) in the post production stage and/or directly when live-mixing a performance.

The NEVATON BPT is delivered in a fine wooden box, together with a shockmount and 40 cm long break-out cable. 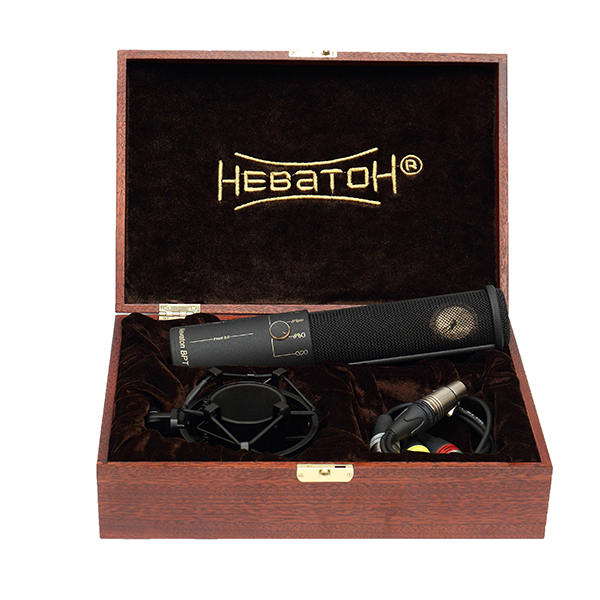 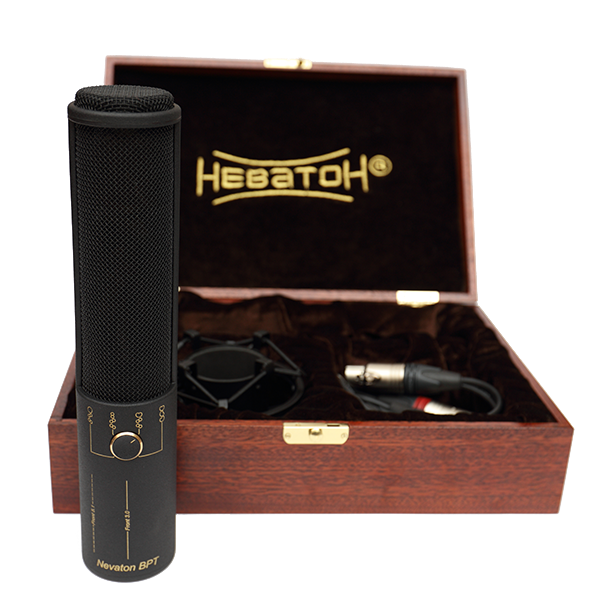 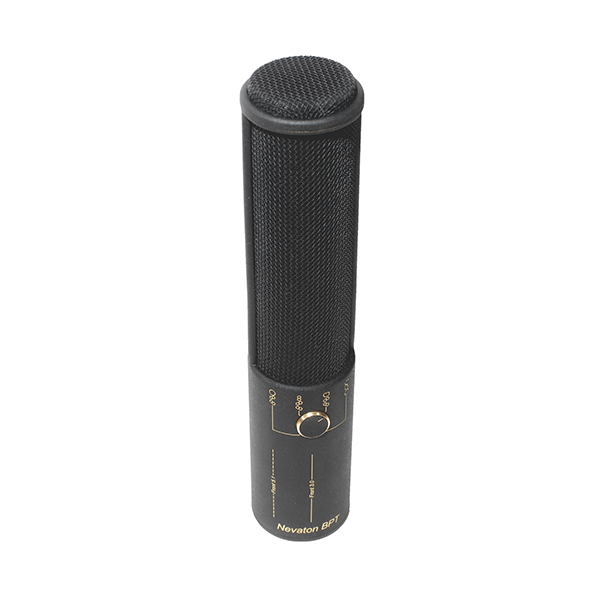