The “Bluey” is a modified “Blue Stripe” compressor based off of the “golden” unit owned by Chris Lord-Alge. When certain components became unavailable, techs were forced to change the circuit, creating a one of a kind compressor that has been heard on countless hits. 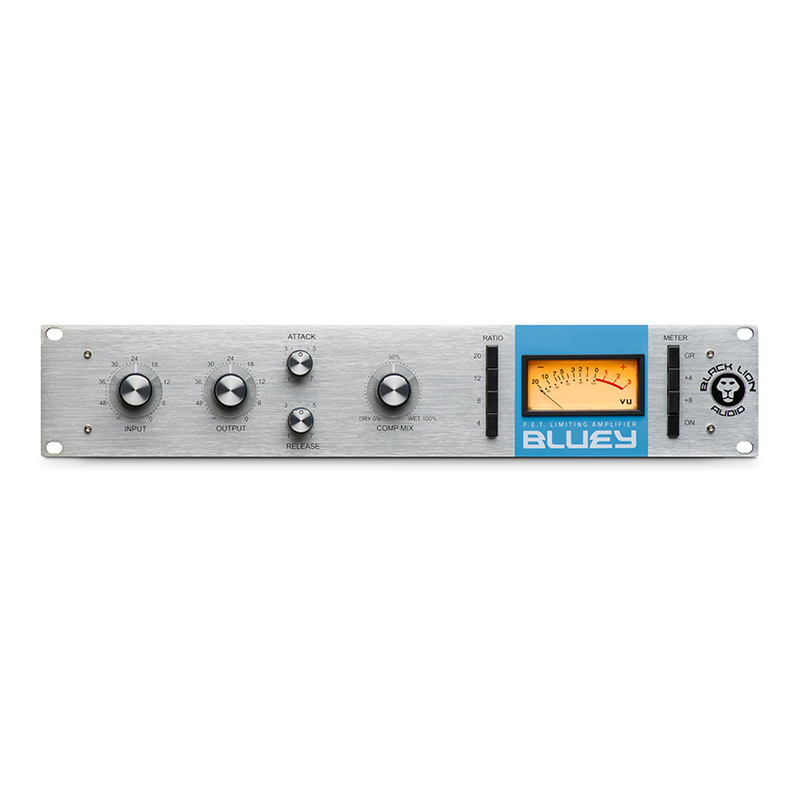 Any audio engineer worth their weight in gear will tell you about the special moments that occur on records by chance. We’re talking about the magic you can’t plan. It must occur organically, being comprised of sheer randomness or even flat out mistakes. For instance, the spontaneous banter from a vocalist in between takes that adds character to a track, or a radical new audio effect discovered through a simple routing mistake.

The same good fortune sometimes shines upon a piece in the vintage gear world. Through decades of maintenance and repair, some units, like wine, get better with time. The scarcity of original parts leads technicians to diverge from the original design, creating an improved, one-of-a-kind, modified unit.

Armed with an impeccable ear, decades of experience, and an abundance of coveted gear, legendary mix engineer, Chris Lord-Alge, was able to recognize one of his four 1176 Blue Stripe units as firmly sitting in this distinctive category. The particular unit, dubbed “Bluey,” has a special “mojo” to it that shines on vocal tracks like no other.

Chris desired more channels of this golden unit, and reached out to the guys who know modifications best – the team at Black Lion Audio! Intrigued by Chris’ praise of the unit, head design engineer, Jesus Ortiz, boarded a plane from Chicago to LA to discover what gave this Blue Stripe its edge. He found a series of mods done to the unit over the years to keep it working that miraculously cumulated in a uniquely beast-like 1176! BLA analyzed the unit with pain-staking detail, and has, in conjunction with Chris Lorde-Alge, recreated the monster, now known as the new Black Lion Audio “Bluey!” 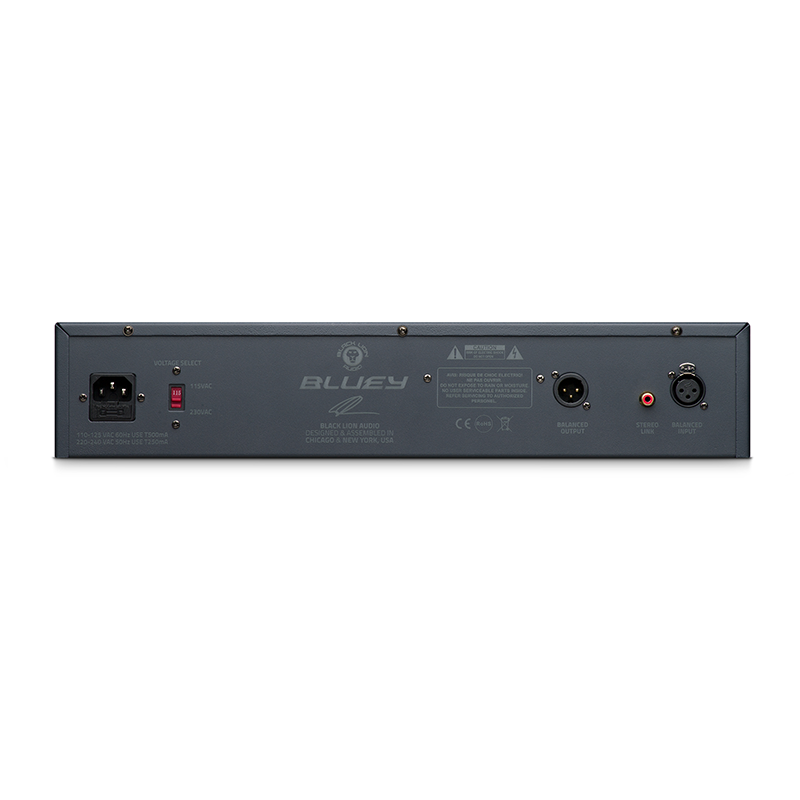 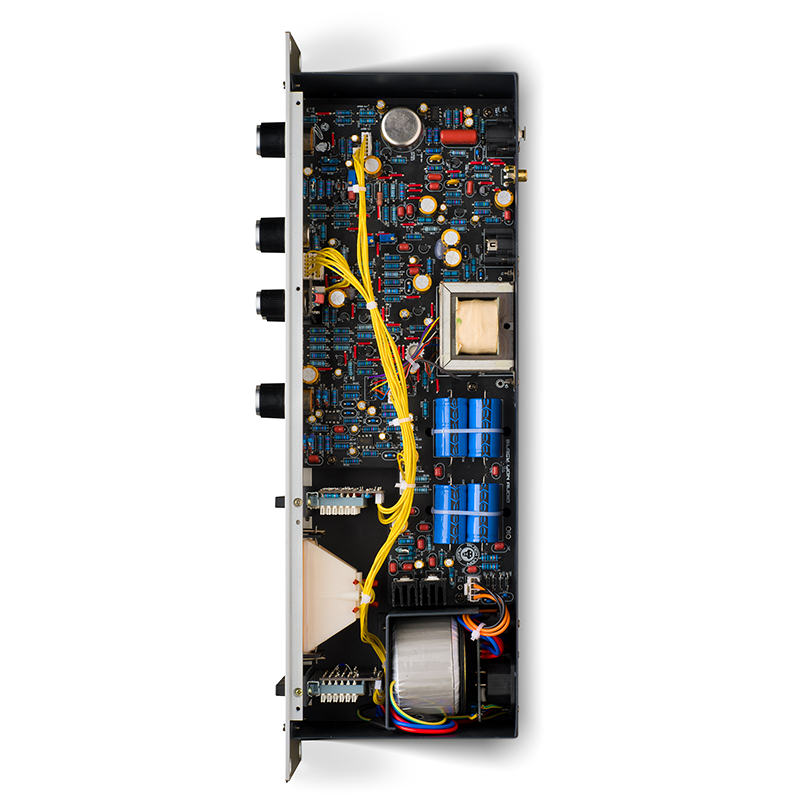